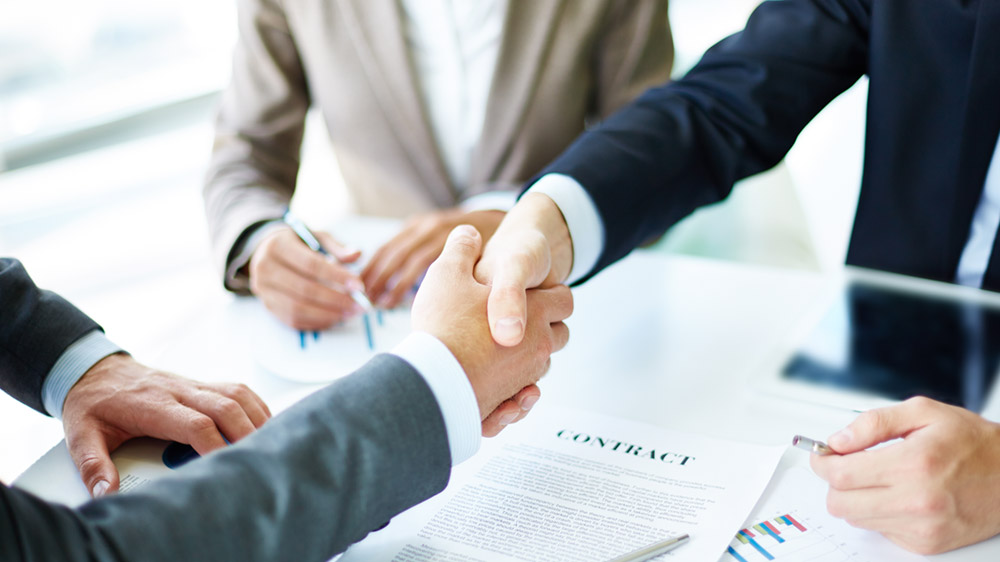 Since 2008 we've spent all our time and energy on Solar - nothing else. No sideline projects to keep us alive - we are truly Solar Powered

Solar 4 You has only 1 mission: To make Solar within Reach for most people.

This requires rethinking, redesigning products to make them affordable and practical.

All Research and Development are spent to push this boundary.

One day most people will be Solar Powered

We installed our first Solar Geyser in 2008

We intalled our First Solar Power System in 2009

Designed and Imported our own Solar Geyser in 2010

Installed Solar Geysers during the Eskom Rebate from 2011 - 2014

Started with a Revolutionary Design in 2012

Patented the Revolutionary Design in 2017

Your Needs are our Problem to Solve

Efficiency is our product's only aim

Talk to us, ask us any question about Solar